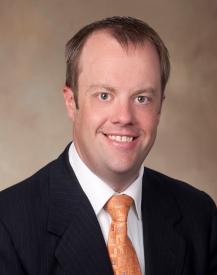 Alton Shaw has over twenty years in healthcare experience, beginning in 1997 after completing the Paramedic program at the University of Mississippi Medical Center.  He then went on to complete his Associate Degree in Nursing in 2005 at Copiah-Lincoln Community College.  He continued on after that completing his BSN in 2008 and then MSN-FNP in 2017, both at the University of Southern Mississippi, and currently works for Baptist Lifeflight out of Brookhaven, MS.  He has had to opportunity to serve as adjunct faculty at four different colleges, serving as lead instructor for an Emergency Medical Technology program for six years.  He has also served for the past sixteen years as Mayor for Town of Wesson and had the opportunity to serve as president of the MS Municipal League, which represents all 300 cities and towns throughout our state.  He was appointed by both Governor Barbour and Governor Bryant to serve multiple terms on the state EMS advisory committee and is currently in his fifth year on the Board of Nursing.  Also, along with his wife, they started Lifeview Ministries in 2009, a 501c3 organization that raises awareness and education for the human trafficking epidemic in our state.  He is married to Christy Shaw, and they have two boys, Benjamin 18y/o and Parker 6y/o.